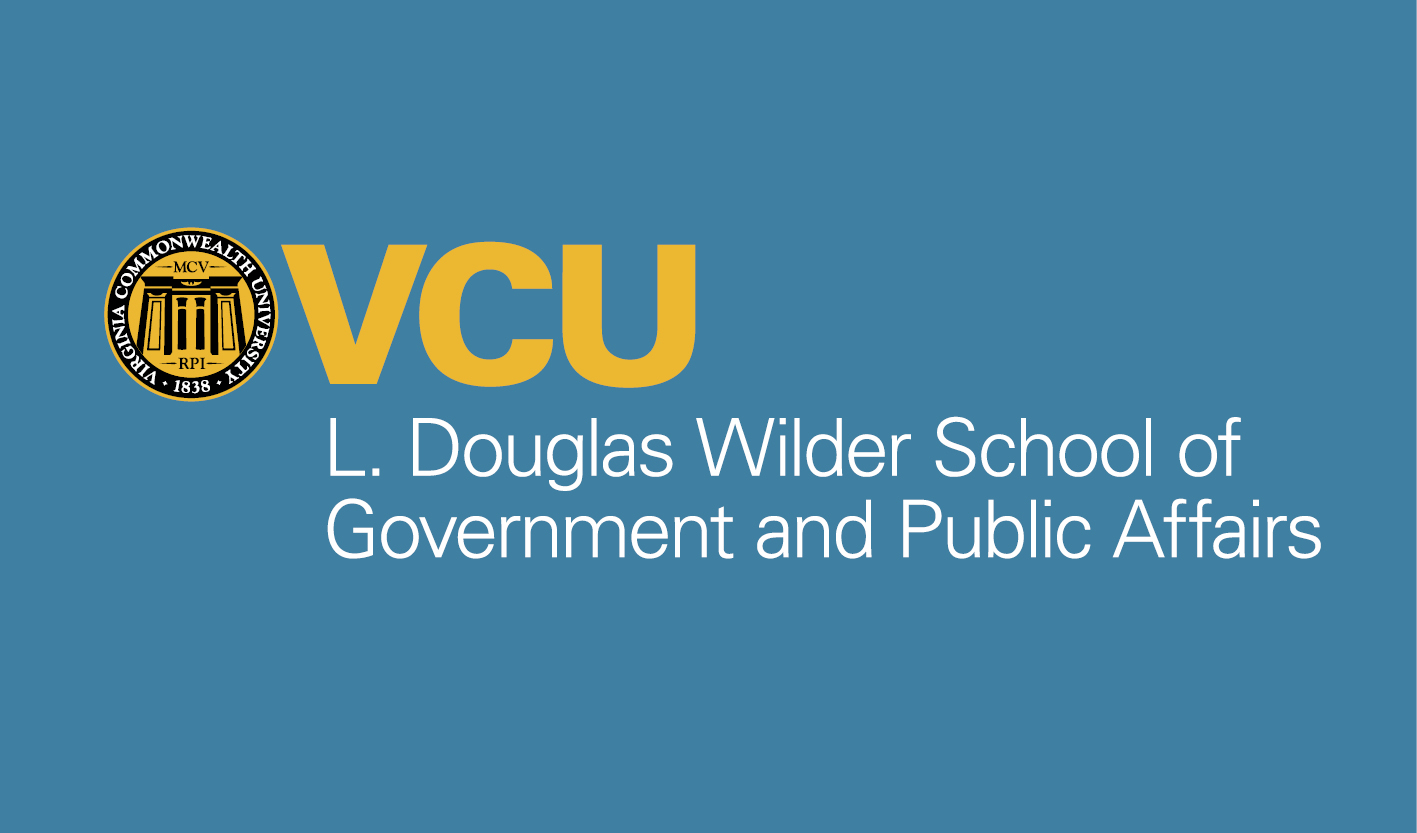 Guy B. Roberts, an adjunct faculty member of the Wilder School who teaches in the Homeland Security and Emergency Preparedness program, will be nominated as an assistant secretary of defense for nuclear, chemical and biological defense programs in the Department of Defense.

President Donald J. Trump announced his intent to nominate of Roberts, who is currently president of the national security consulting firm GBR Consulting, on July 17.

As part of his work with GBR, Roberts has provided subject matter expertise on arms control, non-proliferation, international legal issues and strategies to combat terrorism to over 30 international and domestic organizations and institutions, according to the White House.

Roberts is also a senior associate with the Center for Strategic and International Studies, and teaches courses on homeland security, international terrorism, non-proliferation, and arms control at the Wilder School as well as Mary Washington University.

He also served for 25 years in the U.S. Marine Corps, concluding his career as the staff judge advocate for U.S. Southern Command and retiring as a colonel.

"We will miss Guy while he further serves our nation at the Pentagon,” said William V. Pelfrey Jr., Ph.D., chair of the HSEP program. “Given Guy's tremendous background and experiences, he made important contributions to our graduate and undergraduate programs. Our country is once again fortunate to have Guy applying his knowledge to protecting our interests and population."