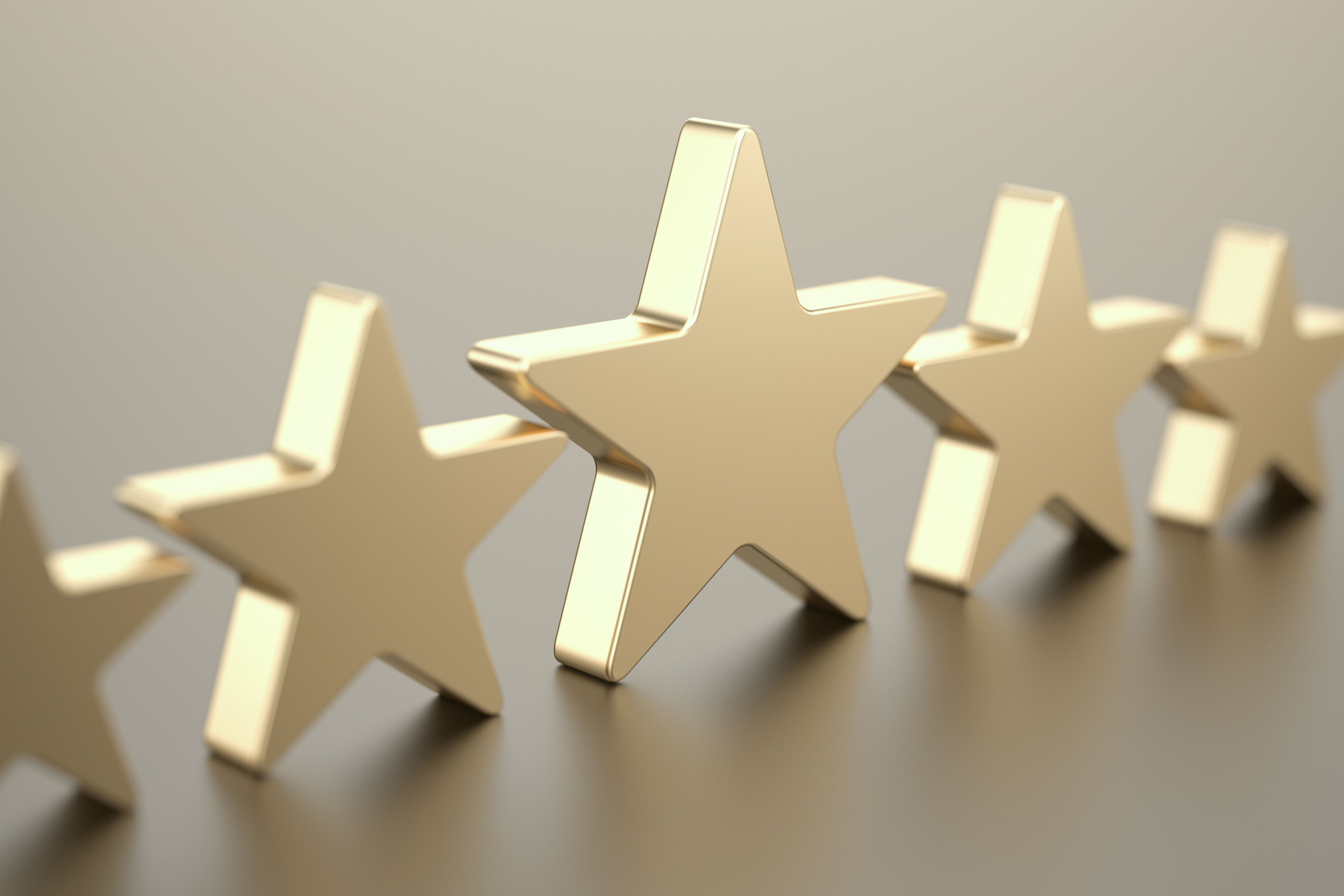 “This is a tremendous achievement for us, and I am proud of the entire Wilder School for making this happen,” said Wilder School Dean John Accordino, Ph.D., FAICP. “We’ve worked hard to raise our profile nationally and internationally.”

In recent years, the Wider School has increased its presence of students and faculty at national conferences and symposia, including the American Society for Public Administration (ASPA); Association for Public Policy Analysis and Management (APPAM); and the Network of Schools of Public Policy, Affairs, and Administration (NASPAA).

Susan Gooden, Ph.D., professor of public policy and administration, served as president of ASPA in 2016-17 and brought widespread attention to the Wilder School.  At the most recent ASPA conference, held March 9-13 in Denver, Governor L. Douglas Wilder was honored for lifetime achievement in the advancement of social equity and outstanding contributions to public service, receiving the 2018 Gloria Hobson Nordin Social Equity Award.

More Wilder School students are attending these conferences and made presentations, and also have assumed leadership positions in these associations as well as been recognized for outstanding achievement.

The Wilder School was one of several academic programs at VCU that received top 50 rankings.

VCU now has graduate programs ranked in the top 50 in 19 fields, according to the publication.