Wilder School to Host Panel About Opioid Epidemic on Feb. 6 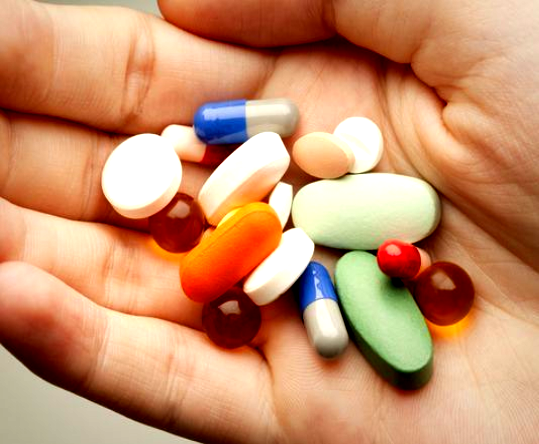 The Wilder School will hold a panel about the nation’s opioid epidemic on Tuesday, February 6, that will focus on how the deterioration of communities has invited and encouraged drug use and crime. Watch the video here.

“The Opioid Epidemic: Impact on Communities,” will examine the epidemic from a variety of perspectives and will also look at access to health care and public opinion on treatment. The panel follows the theme of this year’s VCU Common Book, “Dreamland: The True Tale of America’s Opioid Epidemic” by Sam Quinones.

The panel will take place from 11 a.m. to 1 p.m. in the Richmond Salons in the VCU Commons. It is free and open to the public.

Virginia’s state health commissioner declared the Virginia opioid addiction crisis a public health emergency in November 2016, which came in response to the growing number of overdoses attributed to opioid use. Opioids are the leading cause of death in the U.S. for people under 50, and in 2016 just over 64,000 Americans died from drug overdoses—with about 20,000 the result of opioids.

“We will talk about the importance of the health of people and their communities and the policy and practice of what treatment for addiction means, and what the research shows regarding the public policy impact of the epidemic on our communities,” Cook said. “The Wilder School is uniquely positioned to examine the crisis from these perspectives because of our programs and faculty expertise in these areas.”

A recent Wilder School poll asked Virginians about their views regarding the expansion of treatment services for combatting the opioid crisis. The 2017-18 Winter Public Policy Poll, conducted by the Wilder School’s Office of Public Policy Outreach, showed that Virginians overwhelmingly support expanding community-based treatment centers in their communities, at 82 percent.

The poll also found that 71 percent of Virginians favor using housing in their community for those in recovery. However, less than half (48 percent) support providing clean needles to IV drug users so they don’t use dirty needles that could spread infection.