Scarbrough and Wallace to be Honored at Alumni Volunteer Service Awards

The university will recognize two Wilder School graduates during its Biennial Alumni Volunteer Service Awards this week. The awards, which celebrate alumni who have worked with particular devotion to serve the VCU community in eight distinct categories, will honor two Wilder School alumni—Sarah Huggins Scarbrough ((M.S.’07/GPA; Cert.’07/GPA; Ph.D.’12/GPA) and Franklin Wallace (B.F.A.’87/A; M.P.A.’08/GPA).  They will be honored during a private dinner and ceremony held at the Delta Hotel on Friday, October 19.

Both Scarbrough and Wallace have devoted their professional careers to helping others.

Scarbrough, the 2018 recipient of the Edward H. Peeples Jr. Award for Social Justice, is the founder and executive director of REAL (Recovering from Every Day Addictive Lives) Life, a nonprofit that provides assistance to individuals who have been impacted by incarceration, homelessness and addiction. Wallace, this year’s recipient of the VCU Alumni Service Award, is past president of the VCU Alumni African-American Alumni Association and director of operations at the Wilder School.

“We are so pleased to recognize the contributions of Sarah and Franklin in their respective fields and communities,” said Susan Gooden, Ph.D., interim dean and professor. “Their work exemplifies our mission and values at the Wilder School, which emphasizes social justice for all, community engagement and striving for excellence. We are honored to celebrate their achievements and the impact of their contributions.” 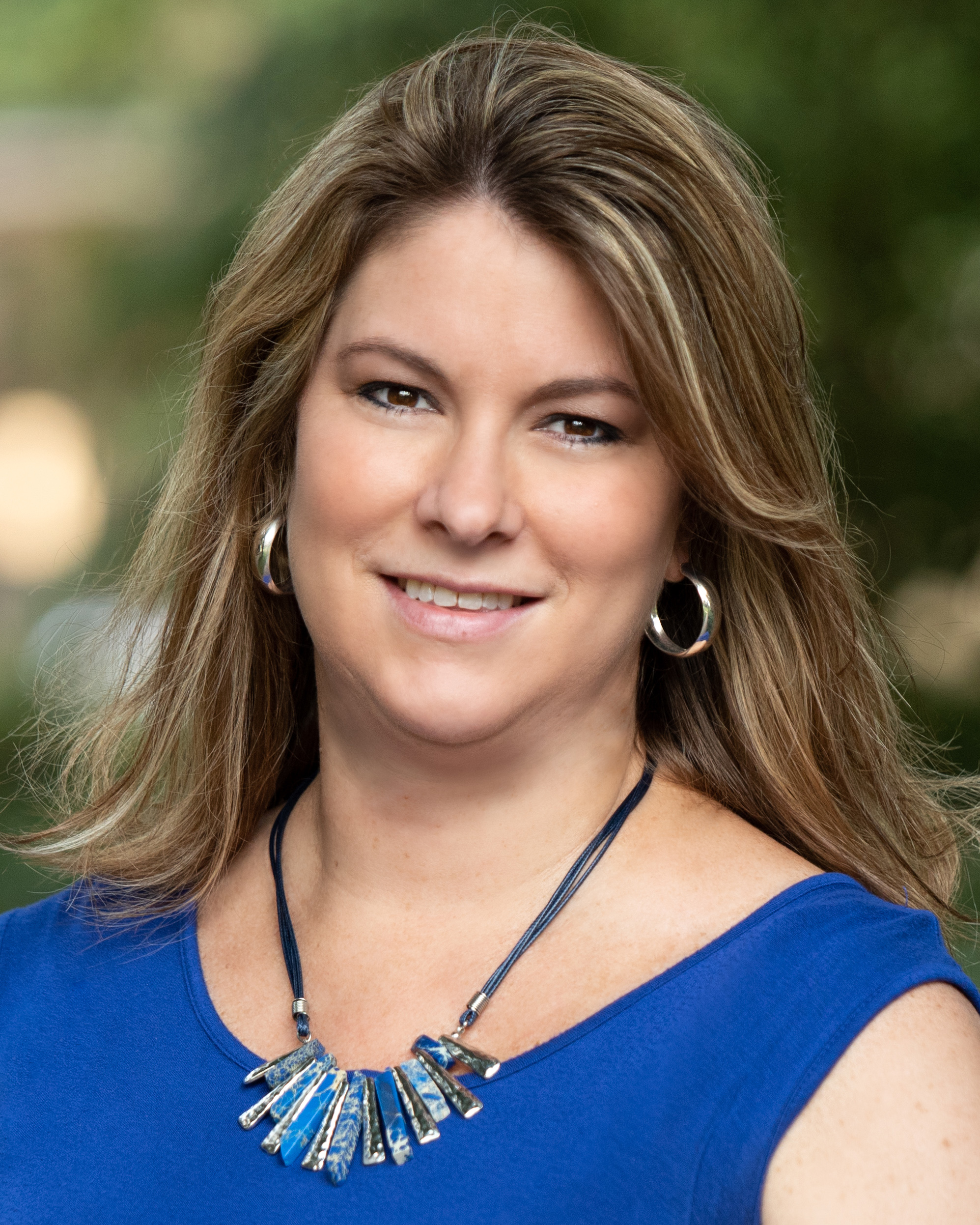 While studying criminal justice and public policy and administration at the Wilder School, Scarbrough worked on dissertation research at the Richmond City Justice Center that changed the course of her life.

While she was glad to see the progress the inmates made in turning their lives around, she also noticed them struggling because of a lack of support, money, clothing, jobs, phones, transportation or other resources.

“I really developed a strong calling to work in this field — to provide a voice for the voiceless and to be a small part in providing an opportunity for change within a marginalized population,” Scarbrough said. “After over 2,000 research hours in the jail, I just hadn’t had enough.”

She became program director in the Richmond Sheriff’s Office in the Richmond City Justice Center in 2013. Three years later, she created REAL Life, a nonprofit organization that assists individuals who have been impacted by incarceration, homelessness or addiction. The next year, the organization opened a community center and the REAL House, which provides sober housing for those exiting incarceration. In January 2018, funding for the nonprofit allowed Scarbrough to leave other employment and devote herself to REAL Life full time.

Scarbrough’s time at VCU gave her a springboard into her work. Professors at the university “supported me when I didn’t even support myself,” she said.

She’s proud of how VCU has become “a leading voice in Richmond” on these social justice issues. By working together, Scarbrough says, members of the Richmond community can help future generations experience less addiction, crime and homelessness. 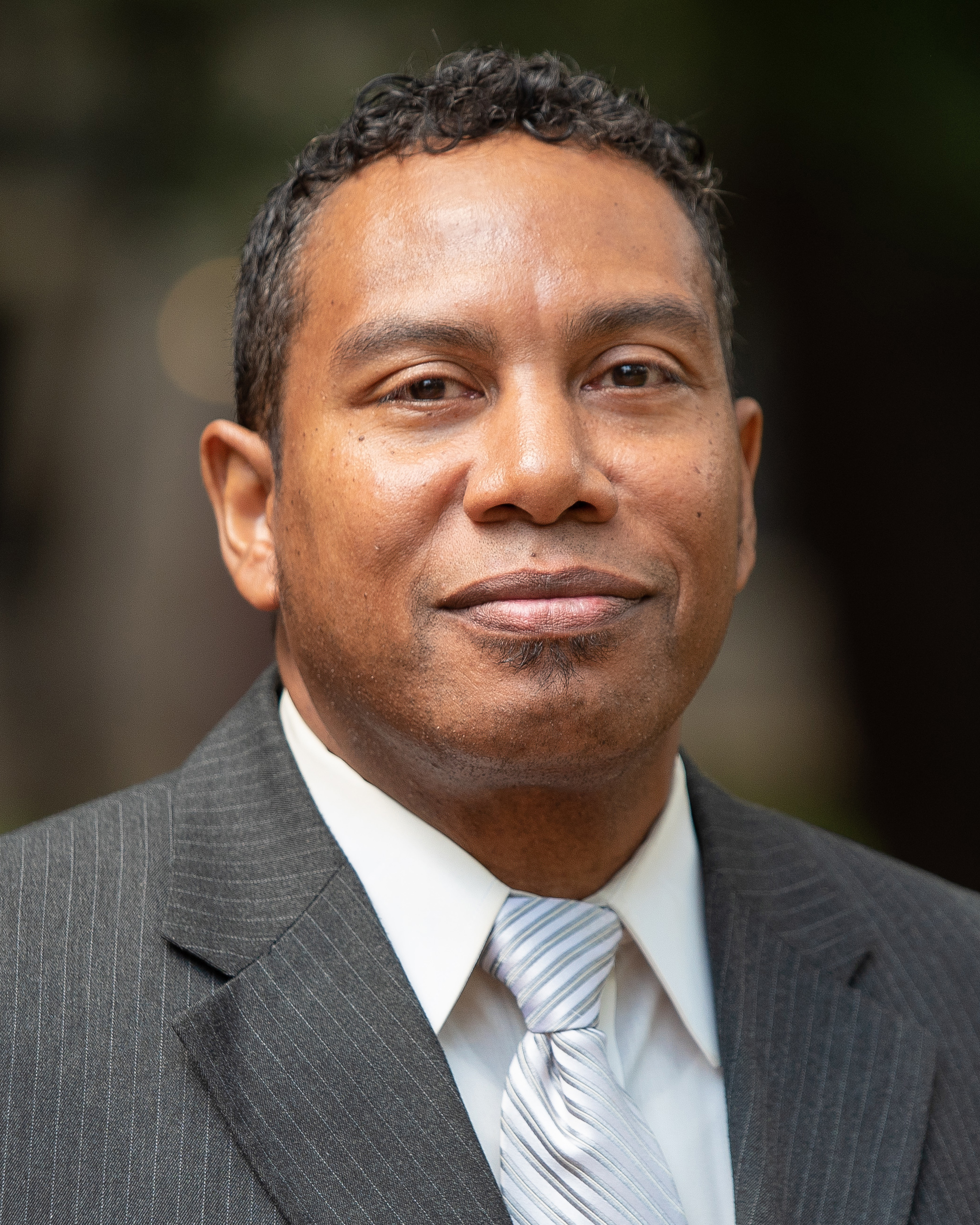 The depth and breadth of Franklin Wallace Jr.’s service to VCU is rivaled only by his service to the community.

Under Wallace’s leadership, VCU AmeriCorps received the Governor’s Community Service and Volunteerism Award for Outstanding National Service Program. The program was also recognized by the Corporation for National and Community Service as the No. 3 program in the country based on membership and program outcomes.

Wallace’s service to VCU’s alumni community has had a far-reaching impact as well. He was the first two-term president of the VCU Alumni African-American Alumni Council. In that capacity, he helped increase the organization’s membership to record heights and led the successful development of annual reunions, professional development activities and mentoring programs. He also joined the organization as a Life member and today is a part of the VCU Alumni Life Member Society. He followed that with six years of service as an officer-at-large on the alumni association’s board. He served as chair of the service and engagement committees, aided the development and growth of VCU Alumni regional and shared interest affinity groups and helped guide the organization to its current form.

In his role as director of operations at the Wilder School, he recently oversaw the complete renovation of the Raleigh Building, which will be used for classrooms, labs, meeting rooms and faculty and staff office space.

He encourages alumni to stay involved and help steer this growing university toward a bright future: “The most accessible and rewarding way for most alumni to show their Ram pride is to find a way to participate in and impact the university’s mission.”